Moving to South Korea, I knew I'd experience a lot of cultural exchange. I bow a little when I meet new people, I read hangul, I am perfectly content to eat rice at every meal. I love touring temples and hanok villages, going to noraebangs, learning the language a word or a phrase at a time.  But there's a cultural exchange that I was entirely unprepared for:

I think I have as many good friends from South Africa at this point than any other country, and I've never even been there.  Every time I turn around, I meet more Saffers, and truly delightful ones at that! And. I. Love. It.

I've been exposed to new sports, new language, new food. I get postcards from Free State that I have to translate from Afrikaans. I sing along with lyrics that I can't quite understand, but when I hear something I think I know, I get super excited.  I try to compare rugby with what I know about American football. A Saffer taught me to drive stick, so I'm just as comfortable talking about the petrol as I am talking about the gas.

A while back, my dear Saffer-friend Amy started calling me Commonwealthishly Texan, cause I love tea as much as a good citizen of the British Commonwealth.  It just gets better.

Two weeks ago, another dear Saffer-friend, Marli, coordinated a braai for all the Saffers in Jeonju.

Braai is the Afrikaans word for barbecue or grill, but it's also the cultural aspect of barbecuing or grilling. It's a lot like America/the South, how we grill at home, but go to a barbecue as an event. You can just braai or you can go to a braai. (Correct if I'm wrong, Saffers!)  It was a ton of fun! Amy came up from Gwangju and joined in. We had a few other countries represented, too, like Rwanda, Ghana, Belize, Korea, and the USA (represent). There was good food, good conversation (in English and Afrikaans), games, wine... ahhh so lovely!

Now about the desert:

South Africans have a desert called milk tart (or melktert, as Amy made me spell it in Afrikaans).  Since I've been friends with a bunch of these peeps for a year now, I've heard about melktert a time to two, and always with fondness from those mentioning it. Marli sent me a recipe to make one for the braai and being the adventurous baker that I am, I set about my task.

Y'all. Julle. It was comical.  I had never seen a milk tart, never tasted it, never seen anyone making it on a cooking show, nothing.  How on earth does a girl figure out what to do? The internet, that's how. I read about half a dozen recipes and got a general idea for what I probably wanted to do, then just jumped in.

I decided to make two, since there are 2 different ways to have milk tart. You can either bake it or cook the filling on the stove and have it set in the refrigerator.  I figured that if one version crashed and burned, the other might turn out well.

There I was, laughing at myself in my kitchen - a Texan in Korea baking South African Melktert. Belaglik. Ridiculous. As I was fussing with the tart in the oven, wondering if it was right that it rose so much, the filling that I was preparing on the stove started to burn! I forgot to turn off the heat!! So I placed the oven tart to the cooling rack quickly and rushed to save the batch on the stove, but no dice. There was no way that was going in a tart crust. Not being one to waste delicious things, I poured it in a bowl anyway and got as much of the burnt out of the mix... then... I dipped a spoon in... and the clouds parted, my taste buds rejoiced!! Now I understood the reason for all the goings-on! This "milk tart" business... it's amazing!

With second batch of stovetop filling cooked, I let it set in the crust in the fridge and ... well, it looked nothing like the one from the oven.  Aren't they the same thing? Shouldn't they look similar? Guess not (or I'd gone horribly wrong, whichever).  Amy arrived and reassured me that they were both fine, maybe the oven turned out a little more like a souffle than I intended, but milk tart is a finicky desert that takes practice.

At the braai, the milk tarts went over like gangbusters. It was awesome! The fridge tart was voted the best, but the oven one was not neglected. We had steak and braai broodjies, which are these little grilled sandwiches with cheese and tomato and onion. (Hey family, get ready. These are coming to a grill near you in July!)  With potato salad and coleslaw, people all over, talking and laughing, kids running in and out, grill going, marshmallows toasting, desert eating, wine and beer drinking, it really, really felt like I was at home. I think I'm gonna like South Africa. Time to move to Capetown!! 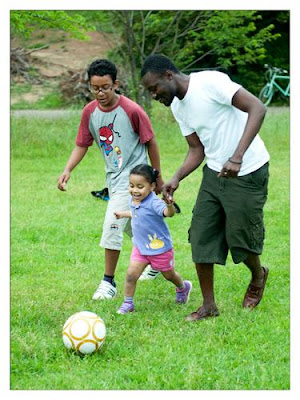 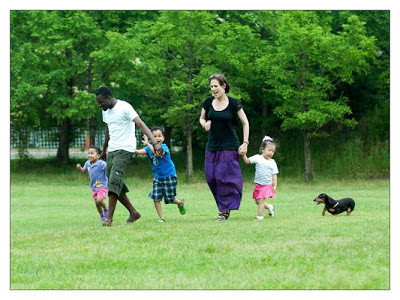 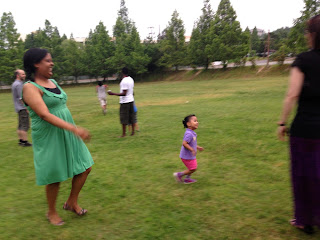 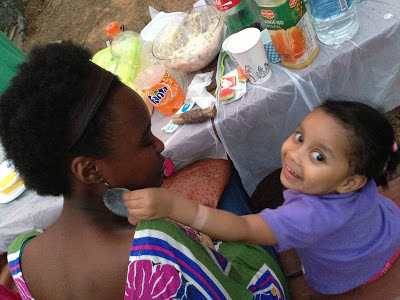 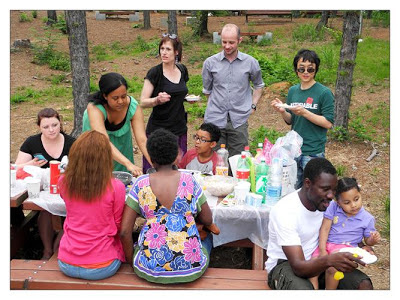 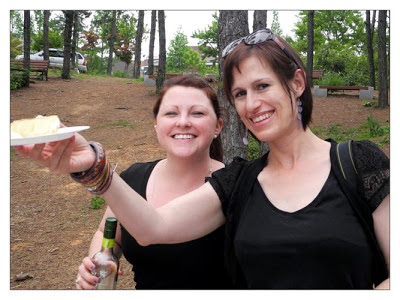 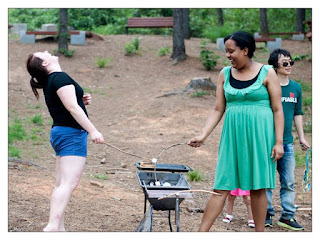 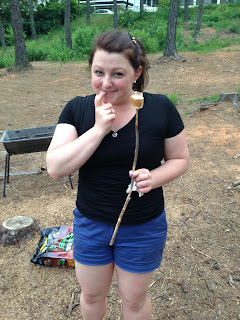 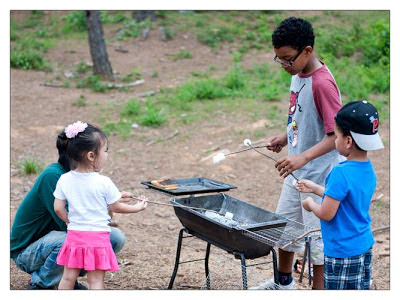 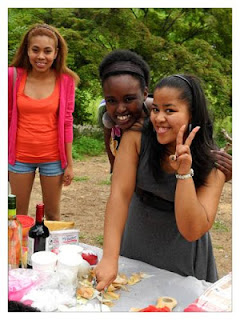 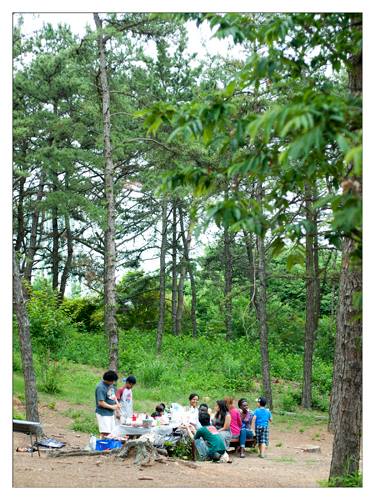 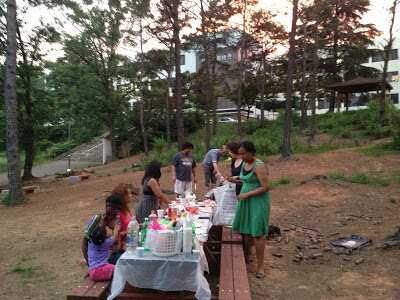 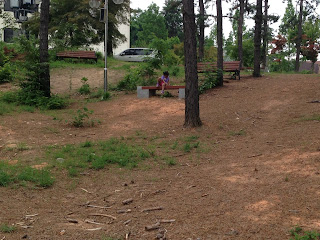 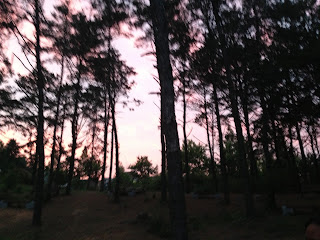 My soul's at peace!

This weekend, I got mistaken for a South African on twitter and it made my day!  Sometimes I tweet in my poor Afrikaans and I'd posted pictures of milk tart at the braai, so I guess it's an easy mistake. Who would have thought??  The girl who left Houston 16 months ago would have never believed it.


Some of the more beautiful photos courtesy of the lovely Marli van Vuuren
at 10:24 PM